Can Ethereum be infinitely scaled?

In the second episode of our new season of Web3 Innovators, our host Conor Svensson is joined by Steve Newcomb, Chief Product Officer at Matter Labs. Matter Labs, an engineering team passionate about liberty, blockchain, and math. They are the creators of zkSync, the number one layer two solution for blockchain developers.

Steve is best known for Powerset, a natural language search engine, which he co-founded and scaled. He later sold it to Microsoft, and it’s now known as Microsoft Bing.

“I quickly fell in love with Ethereum from both the technology perspective and from a mission perspective.” - Steve“Two days ago we released the world's first end to end general purpose zkProver onto Testnet.” - Steve

“What's so beautiful about ZK technology is that unlike other technologies it actually scales infinitely because it has the inherent property of recursion in it, and it can scale things with perfection because it is not some sort of game theory where you're paying people to find fraud in the system, it is a mathematical proof based system so it just is perfect.” - Steve

“We must have security and ethos and mission at the forefront of our strategies. I hope that when people choose a blockchain to build upon that they choose one based on its ethos and mission first, otherwise it could be insanely dangerous for all of humanity, and it is something that I feel very, very passionate about.” - Steve 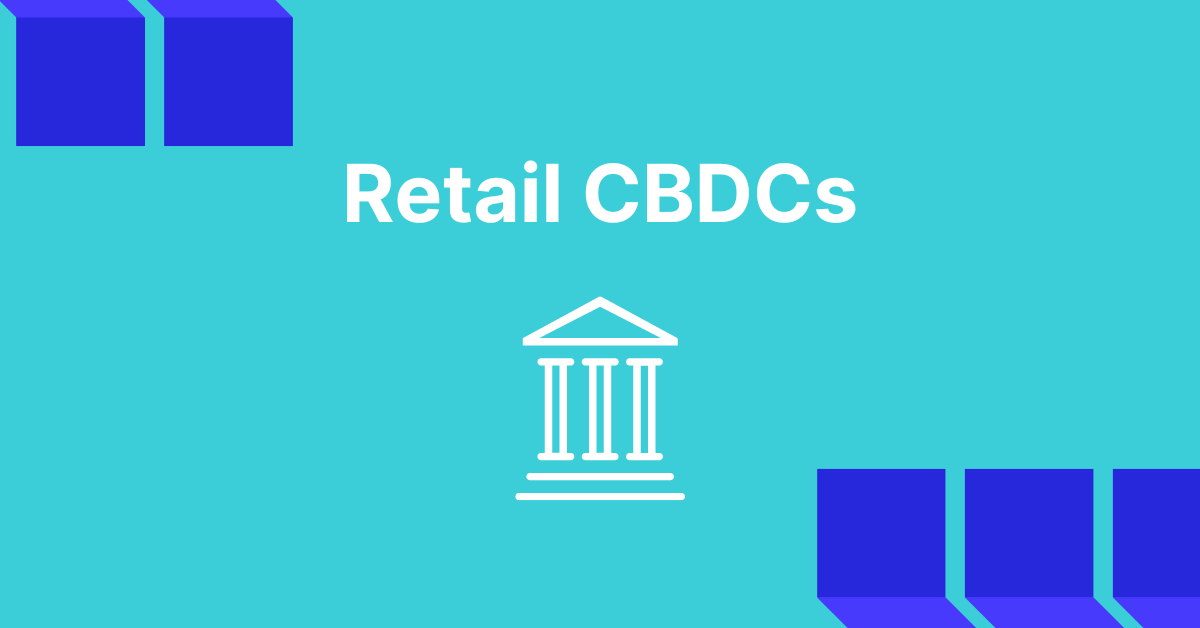 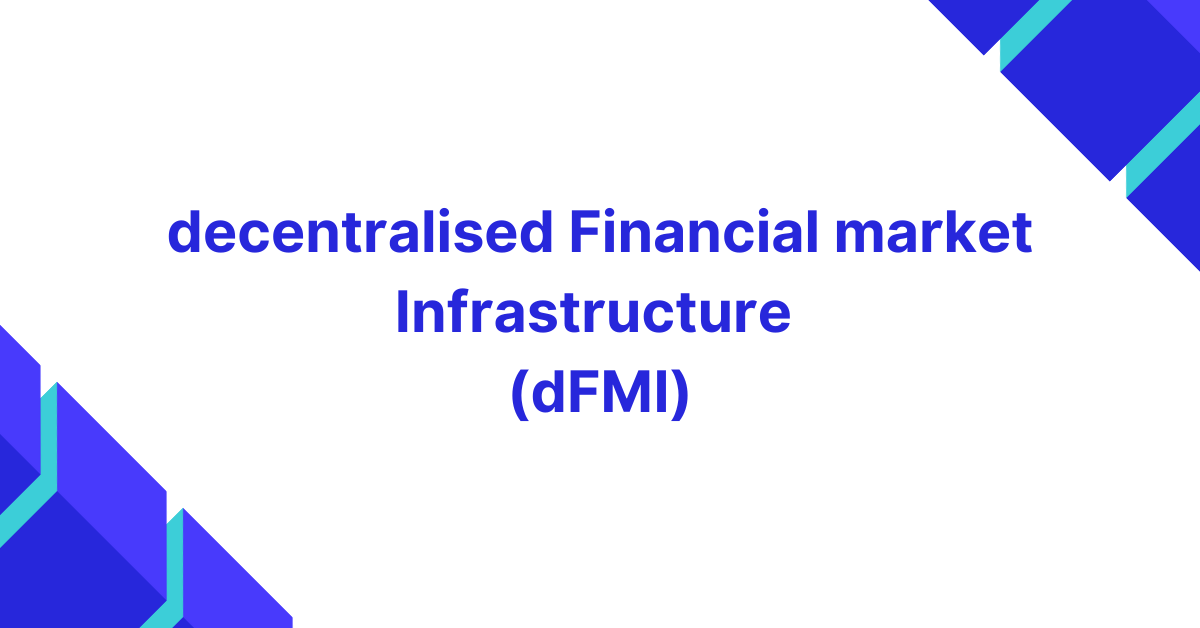 Should we decentralise ownership?