In the fourth episode of our new season of Web3 Innovators, our host Conor Svensson is joined by Carlos Vivaus Augier, Director at The Depository Trust & Clearing Corporation (DTCC).

DTCC and its family of companies serve as the premier post-trade market infrastructure in the industry, advancing the automation, centralization, standardisation and streamlining of processes critical to the markets’ safety and soundness.

Carlos has worked as a Blockchain advisor for Tier 1 and large corporations from Finance, Energy, Health and Retail industries. He was awarded 2nd place in a national level blockchain hackathon and he co-authored two Blockchain books with top experts from the space.

“Given the role that DTCC plays in the market as we did in the seventies with the public capital markets, we could also help accelerate and introduce efficiencies in the private capital markets as well.” - Carlos

“So this is, I guess to some extent the first time that you would see users have the possibility to mint a security to an Ethereum main net so it could introduce efficiencies in secondary market where investors who directly hold those securities in their wallets are able to instruct transactions directly from their wallet on the blockchain.”  - Carlos

“It's better, as an enterprise with a highly regulated environment, to be conservative on how we use it and how we protect our clients and our users.” - Carlos

“The important thing here is that the challenge is not necessarily how you're exchanging those assets, it is whether or not you're compliant with the rules of that asset.”  - Carlos 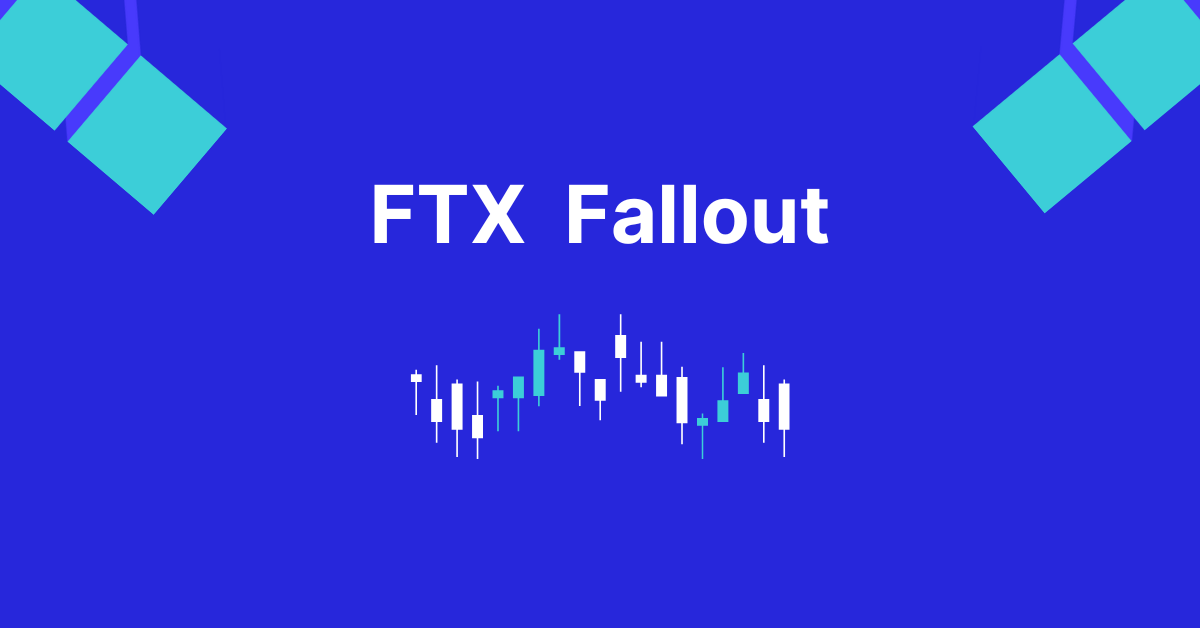