We’re excited to be announcing that blk.io has rebranded to Web3 Labs!

When we started blk.io 18 months ago, we had a vision for the company to bridge the gap for enterprises working with Ethereum blockchain technology. As technologists we loved the name blk.io as it was short and sounded aligned with blockchain, but it didn’t speak to our strengths as a company as technologists who were committed to playing our part in bringing the Web3 vision to fruition.

We’ve achieved this vision through our open source blockchain initiatives such as the web3j group of projects and Crux transaction enclave. However we also want to help empower businesses in their adoption of blockchain technology, as over the long run these companies are going to be providing the revenue streams to sustain businesses such as ourselves. To this end, we have our Epirus platform which will be the subject of future posts.

As part of our commitment to building next generation technology to support the Web 3 era, we’re pleased to announce a brand new project being driven by the team — a JVM implementation of libp2p!

The goal of this project is to provide a single implementation that meets the needs of Java, Android and Kotlin developers (and of course by extension Scala, Clojure, etc). It is written in Kotlin which was designed with Java and Android interop in mind.

We’re also aware of the need for a JVM based libp2p implementation to support the eth2.0 client developers which was the primary motivator to start this project now.

We really want to build a strong community around the project — web3j has had over 90 contributors and we hope to see similar growth here.

For more information on the project head to it’s home page, and please come say hi on the Gitter channel!

Finally, thanks to the ECF for helping us fund this project to get it off the ground. 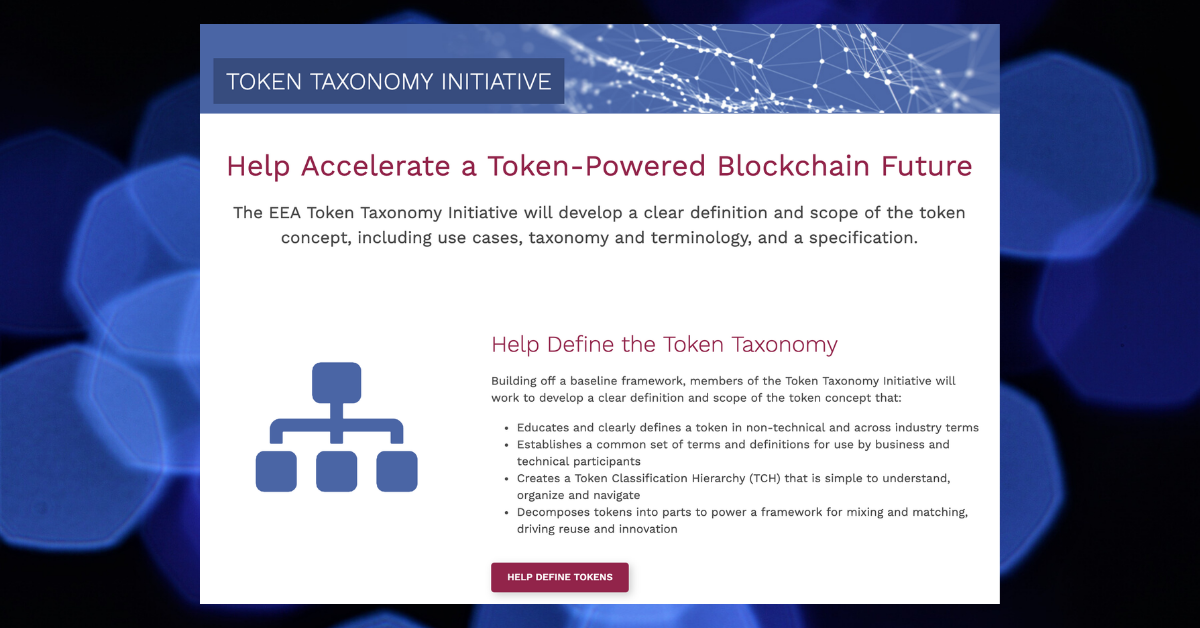 Web3 is Tokenisation of Everything

The Search Engines of Web3 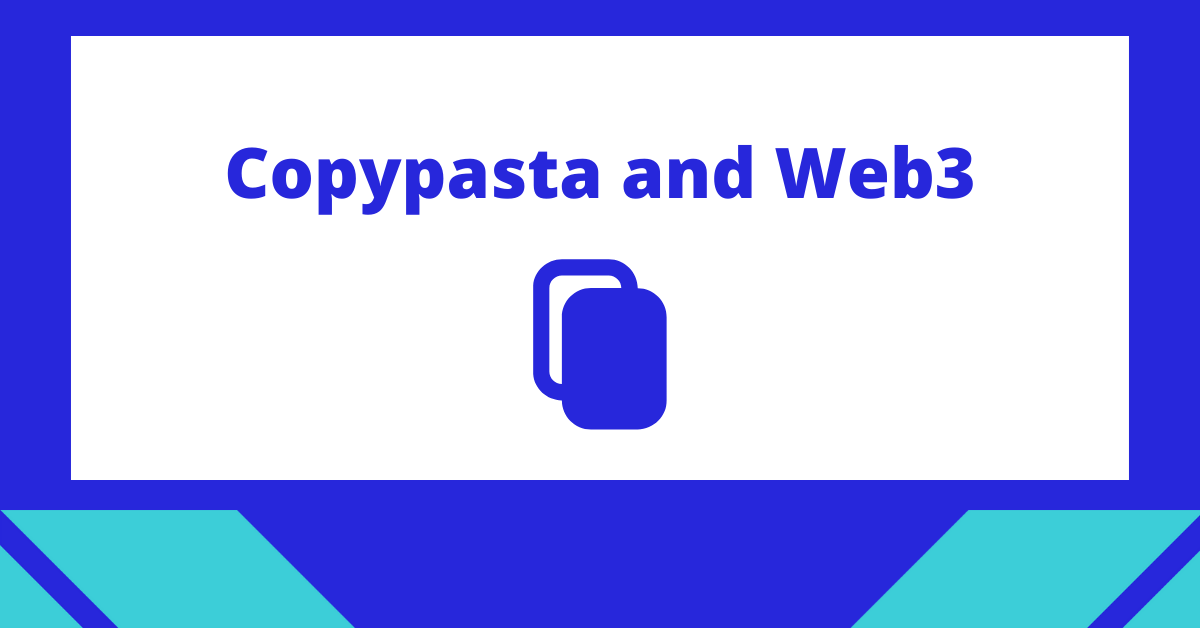