One of the most common criticisms against blockchain, and Ethereum in particular, is their inability to scale. In other words, they have a limited transaction throughput. This can lead to disruptive network congestion with high usage. There are many different solutions to this, and this article will cover one type called layer 2 solutions.

The State of Scaling

At the time of writing, the Ethereum network could handle 13.2 transactions per second (TPS), according to Etherscan. This may be higher than Bitcoin’s 5 TPS, but it is still remarkably low. Changes to the blockchain, which can include transaction speed, are categorized into layer 1 and layer 2 solutions:

Before the launch of Eth2—and possibly even some time after—users of the Ethereum network need more than it can offer at this point. Not only is the network too slow for many, but high usage can lead to higher transaction fees as users try to outbid each other so that their transactions are handled first. Layer 2 solutions offer an alternative: not just a temporary band-aid, but a way to improve the quality of life of a blockchain.

There are many layer 2 solutions for Ethereum at some point in development right now. One of the most promising ones are Rollups. These are layer 2 solutions which keep funds on the blockchain, but migrate most of the work to sidechains to alleviate the workload from the main chain. Vitalik Buterin, the co-founder and inventor of Ethereum, called Rollups his favorite layer 2 solution. The two main categories are ZK Rollups and Optimistic Rollups.

While ZK Rollups use a cryptographic concept called zero knowledge proofs for state transitions. These are complex, however, and still require a lot of work to apply to the whole network. Optimistic Rollups, however, simply assume that the state transition is correct without checking it every time. If it is incorrect, the block can be reverted—but the whole process is significantly faster than the current state of the network.

Below, we will take a look at a few existing scaling solutions.

Blockchain developers have long been aware of the need for faster and cheaper transactions. This is especially true for Ethereum, as its programmability allows for many implementations that are hindered by its current state. While none of these solutions are completely ready to go, many of them can be used to some extent. Additionally, the scalability problem will be significantly eased once the network shifts to its Eth2 version.

Are you looking to learn more about deploying blockchain solutions? You can check out our This Week in Blockchain podcast (weekinblockchain.com or your preferred podcast platform). If you want to discuss it live, we’re on Clubhouse every Monday at 12pm EST / 5pm GMT. Looking forward to seeing you there! 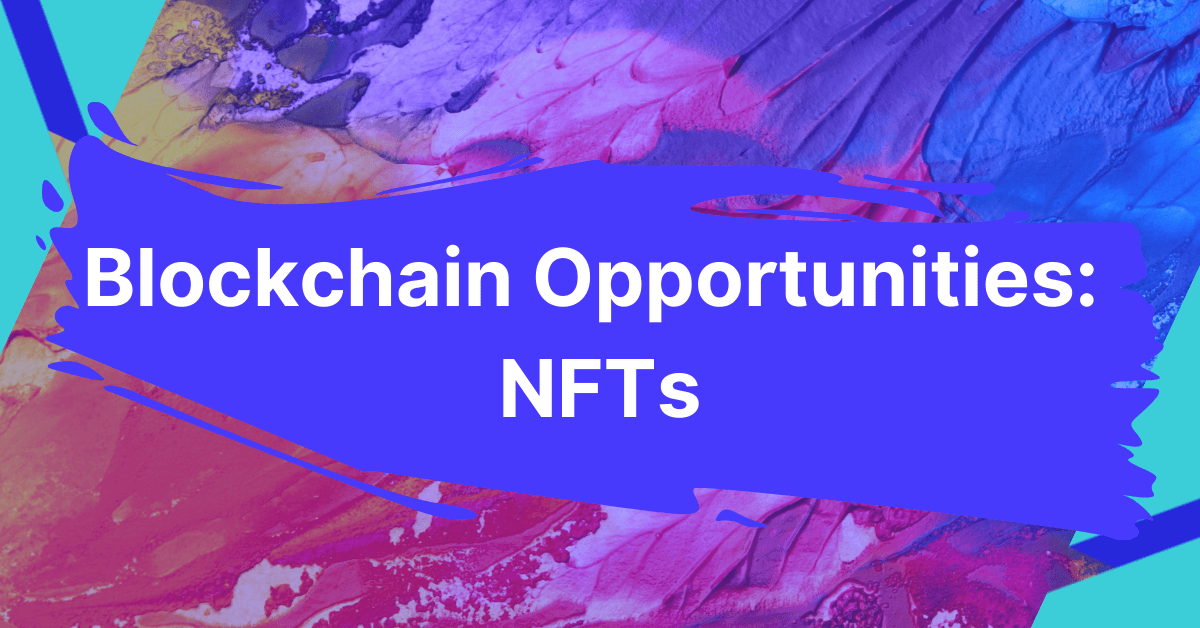 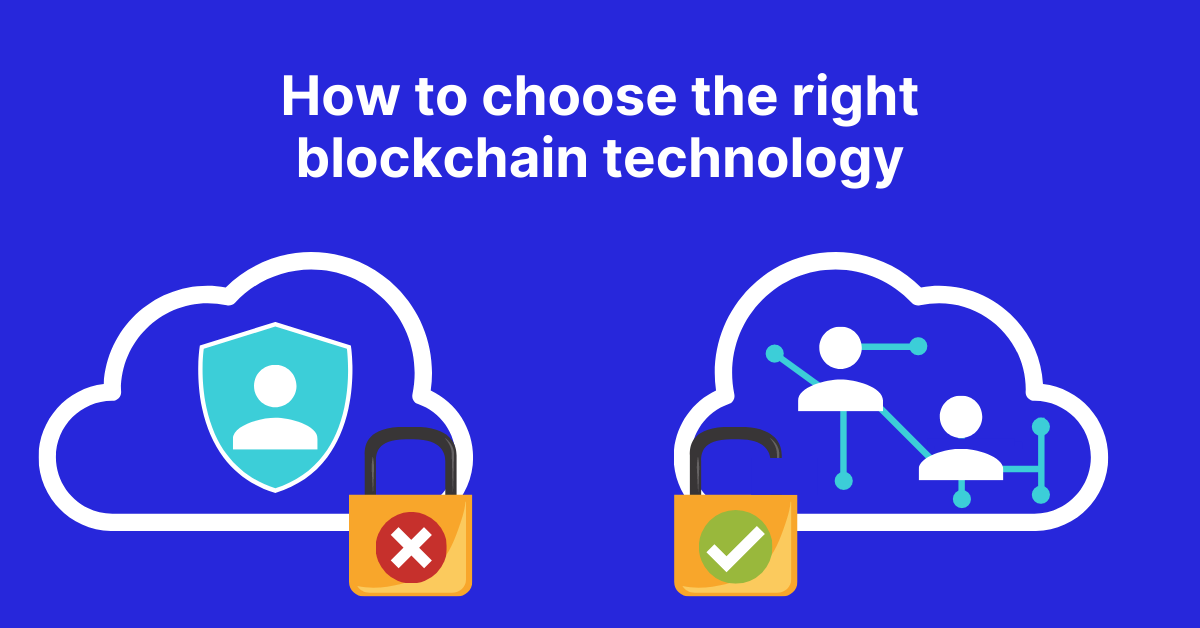 How To Choose The Right Blockchain Technology 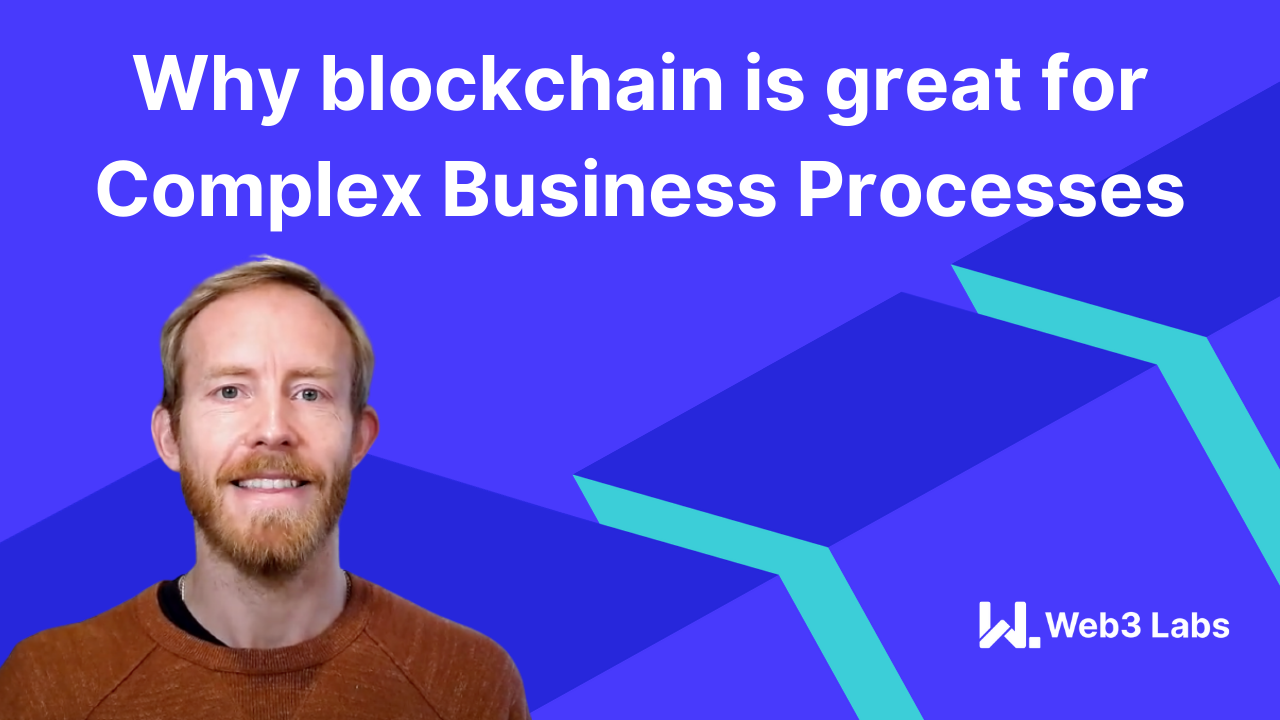 New video - Why blockchain is great for complex business processes