You may already have heard about the upcoming launch of Eth2, a long planned upgrade to Ethereum. Separated into three phases, the first of which is set to roll out on December 1st, 2020, the upgrade intends to bring Ethereum to a whole new level in terms of speed, scalability, performance, security and sustainability. This is also one of the few times when people can be involved from day one in a new project without the usual risk margin, as Ethereum is already well-established even beyond the cryptocurrency community.

Although Ethereum in its current iteration was perfectly capable of supporting some decentralized applications known as DApps, which run on top of its blockchain, the ever-growing interest in decentralized apps and use cases spanning most industry verticals requires it to evolve and adapt. The network’s high transaction cost and fragility, especially during times of high transaction volume, are among the key aspects that the upgrade is targeting, introducing sharding and staking.

The three phases are numbered 0, 1, and 2, with the first one launching at the beginning of December. Each will introduce new upgrades and implementations, leaving enough time to test everything new before moving onto the rest.

Although Phase 1 and 2 are at least one and two years away respectively, Phase 0 is imminent and represents the perfect chance for onboarding early adopters. Since Ethereum is already so widely used, the ones who join in the very beginning are facing fewer risks than if the network were only starting from scratch right now, but down the line, the rewards look promising.

The best way to participate is by staking to become a validator. To become a full validator, you will need to stake 32 ETH to activate validator software. From there, the concept is simple: your job is to store data, process transactions, and add new blocks to the blockchain. If you do your job well, you will be rewarded with more ETH, but if you behave in a manner that isn’t conducive to the health of the the network, such as being malicious, not updating your software regularly or going offline, you will be penalized by having some of your stake taken away (equal to the rewards being paid out to the actively participating validators). In other words, the 32 ETH that will be locked in are your incentive not to drop out, while the extra rewards are there to get you to do your job well. Important to note, however, is that withdrawals won’t be available right away. You’ll have to wait until Phase 2 rolls out, which is not expected to happen for the next 1.5 to 2 years.

Getting started involves running Eth2 software. The Eth2 Launchpad will walk you through the setup process, tell you exactly what your responsibilities are, and what validator keys are (more on that below). You will first need an Eth1 client (Besu, Nethermind, Geth, and OpenEthereum are all options), which will have to run concurrently with your Eth2 client (Lighthouse, Nimbus, Prysm, or Teku) to process incoming validator deposits.

All of the different Eth2 clients have their own Discord communities which can help you get started, and there is also a Reddit community called r/ethstaker where you can find the other participants. Your validator key, given to your validator software so you can start validating, is derived from a unique mnemonic, also called a seed. The mnemonic is arguably the most important part of the process: this is what you will use to withdraw your funds down the line, so you will have to keep it extremely safe.

As far as setting up goes, there is not much more to it. The Launchpad offers in-depth information for anything you might want to know, including detailed guides, a checklist for everything you should do before you start, and an FAQ section that handles all the different queries from prospective validators.

The Beacon Chain launch is certainly not the only time you can get involved in Eth2. However, the earliest adopters will have the biggest rewards down the line. There is always a risk when it comes to a new technology being tested and run, but as the old adage puts it: he who dares, wins. This, however, is not the only incentive for people to participate in the new version of Ethereum: the more validators there are, the more decentralized the network becomes, which significantly boosts security. In a way, you’re investing in your own future by actively participating in a network that rewards your participation in the long run.

If you’d like to hear more about the Eth2 Network Launch and learn more about how you can get involved, watch our handy explainer video. 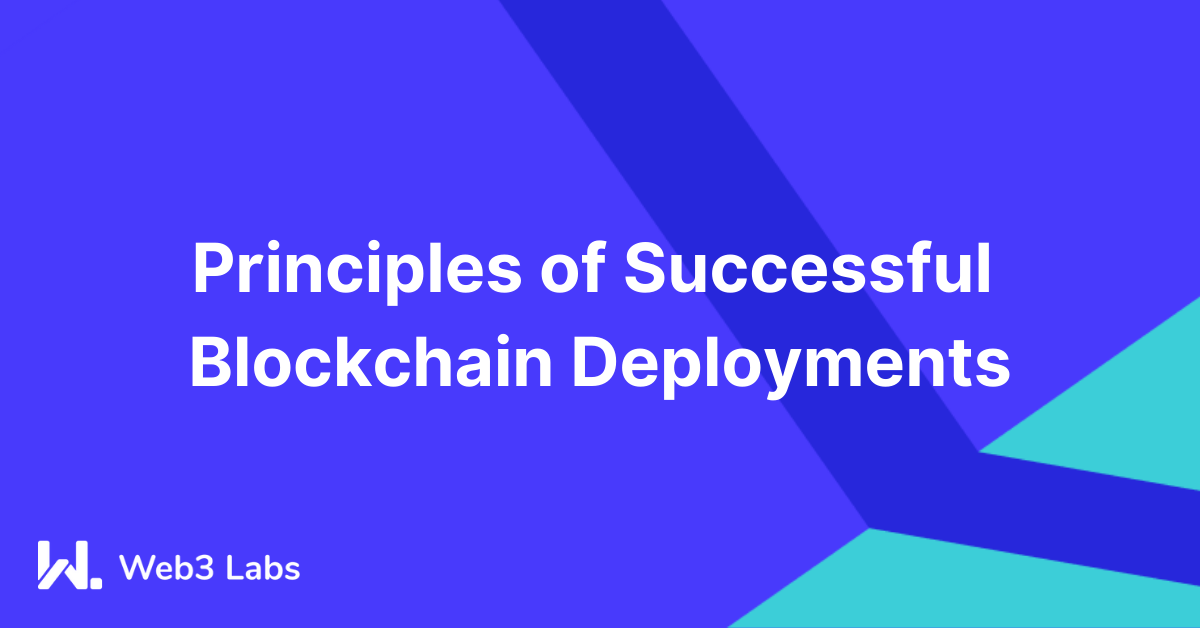 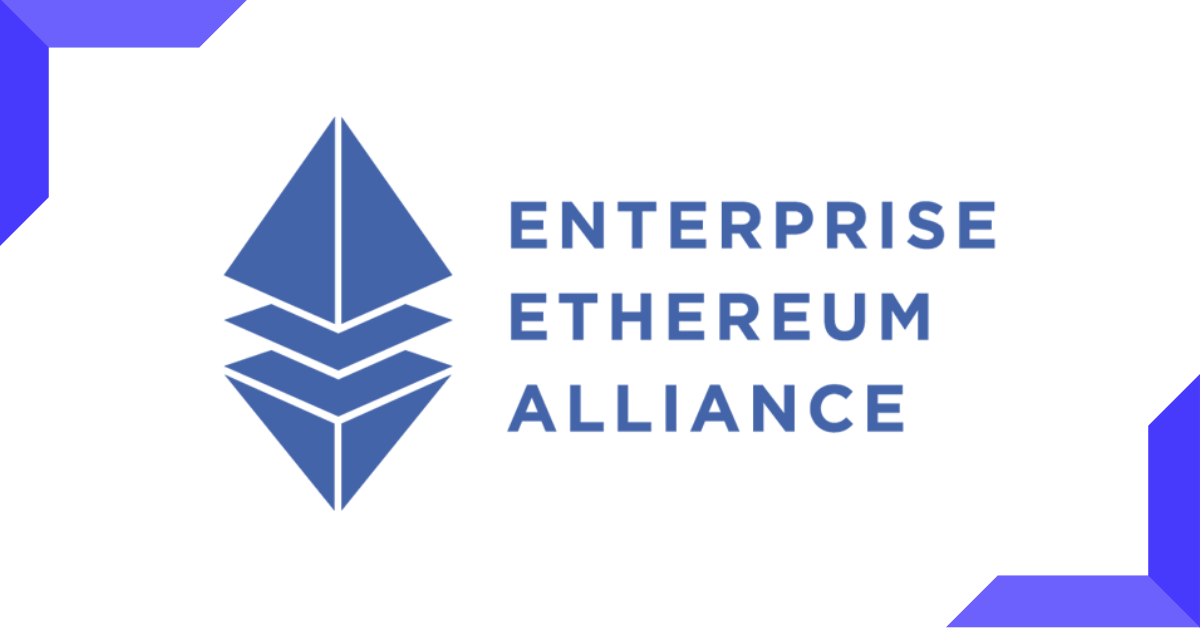