As a Java developer, it can be a pain to build a system that interacts with Ethereum smart contracts. There are numerous challenges that you need to overcome, not to mention some understanding of what a blockchain is and how it works. The fact that smart contracts are generally written in other languages doesn’t help either.

Wouldn’t it be nice if there were tools at hand that could streamline the process?

This is where Epirus CLI comes in, a CLI tool which uses Web3j, the Java library for Ethereum.

Challenges of working with smart contracts

Ethereum smart contracts are generally written in Solidity, although there are several newer languages like Vyper and Bamboo, and Flint. No matter what language, all smart contracts need to adhere to the specifications of the EVM (Ethereum Virtual Machine) which is similar in concept to the JVM but has many different properties. For example, numeric types are represented as 256 bit numbers in the EVM, while the JVM long (the biggest primitive numeric type) is only 64 bits long.

There are three types of transactions that one could invoke:

There is also the matter of paying for these transactions. As the blockchain is decentralised, one needs to provide an economic incentive for their transactions to be accepted by the blockchain. Web3j provides abstractions which make integrating with the Ethereum blockchain to work with smart contracts a breeze.

How Web3j can help

3 steps to deploy a smart contract

Step 1 is to install and use the Epirus CLI (linked) with a simple command: We will use the Epirus CLI to generate a Java Gradle project which will have some nifty dependencies built it:

This command will take you through a number of interactive steps to set up your project. Alternatively, you could pass the options in via the command line as follows:

Once the project has been generated it can be opened in an IDE of your choosing.

However, in this example, we will be using Epirus blockchain infrastructure to deploy the contract to a live network. Go ahead and create a free account here. After that let’s create a new project and grab the URL for the Rinkeby network. The Rinkeby network is a test network for Ethereum which is a great place to start deploying contracts.

Step 3 is to run the application. The Epirus CLI comes with a nifty project deployer. Head over to the directory where you generated the project and run:

This command will take care of everything for you, from funding your testnet wallet to send a transaction to the Ethereum blockchain. The contract will be deployed on the Rinkeby testnet. There will be some delay between transactions because we are deploying the application to a live network. Once the application finishes running you can head over to www.rinkeby.etherscan.io and check some of the transaction hashes on the public blockchain.

Stay tuned for the next post in this mini-series where we will be discussing how to manage and interact with smart contracts that have already been deployed on the blockchain. 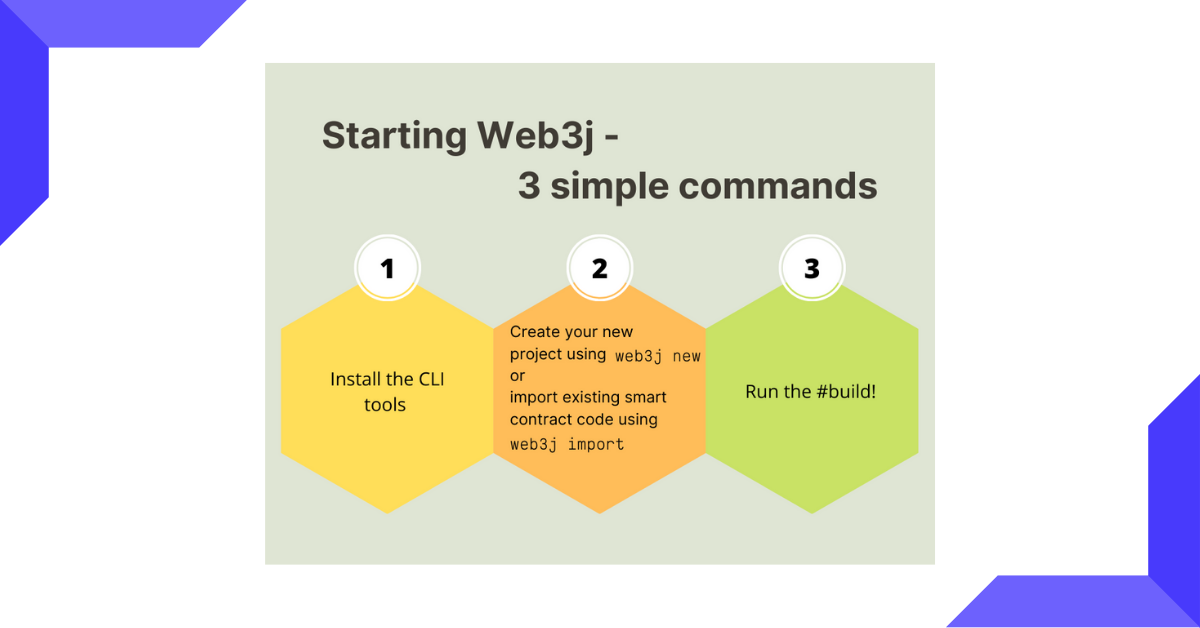