September and October 2019 were busy months at Web3 Labs, with a lot of work happening in preparation for CordaCon. In support of our ongoing mission to provide a fantastic developer experience for developers working with blockchain, we were pleased to announce the web3j-corda project which was made public for CordaCon.

We’d been wanting to provide an integration to Corda for some time, and early in 2019 we were able to start working on it. For those of you who aren’t familiar with Corda, it’s one of the leading Enterprise blockchain platforms, alongside the likes of Hyperledger Besu and Quorum. It also runs on the JVM, which of course lines up nicely with Web3j and the 12 million Java developers globally.

As with all blockchain platforms, the challenge new developers face with Corda is that there’s a lot of moving parts they need to familiarise themselves with to be productive. The team at Web3 Labs has focused on distilling this process down to the minimal number of commands to get productive on it.

We think that 3 is the magic number here.

One command to install web3j-corda:

One command to create a new project:

One command to build the project and run integration tests on a real locally running isolated network:

With these three commands, you’re armed with everything you need to start developing and testing on Corda, which is pretty awesome.

If you’d like to explore these commands in more detail, you can head to our documentation here.

We’ve also recorded a video of this developer experience which is below (best viewed full screen).

So, if you’re a developer who wants to start building on Corda quickly, checkout web3-corda. At the very least run the CLI and check out the sweet ASCII art it shows, we promise you won’t regret it! 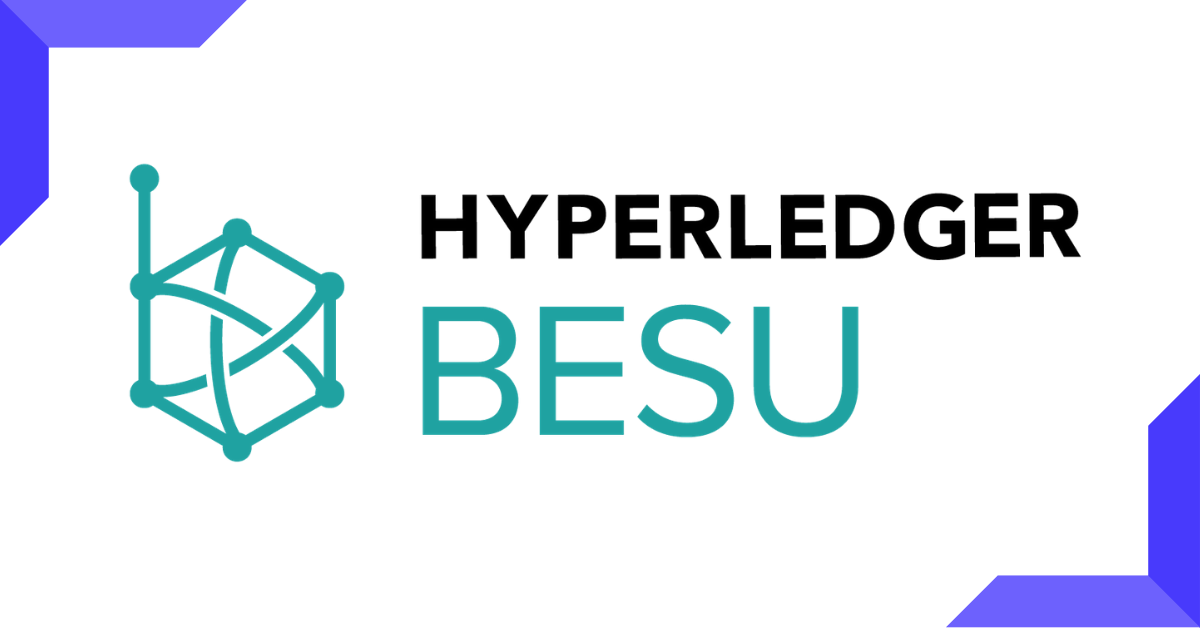 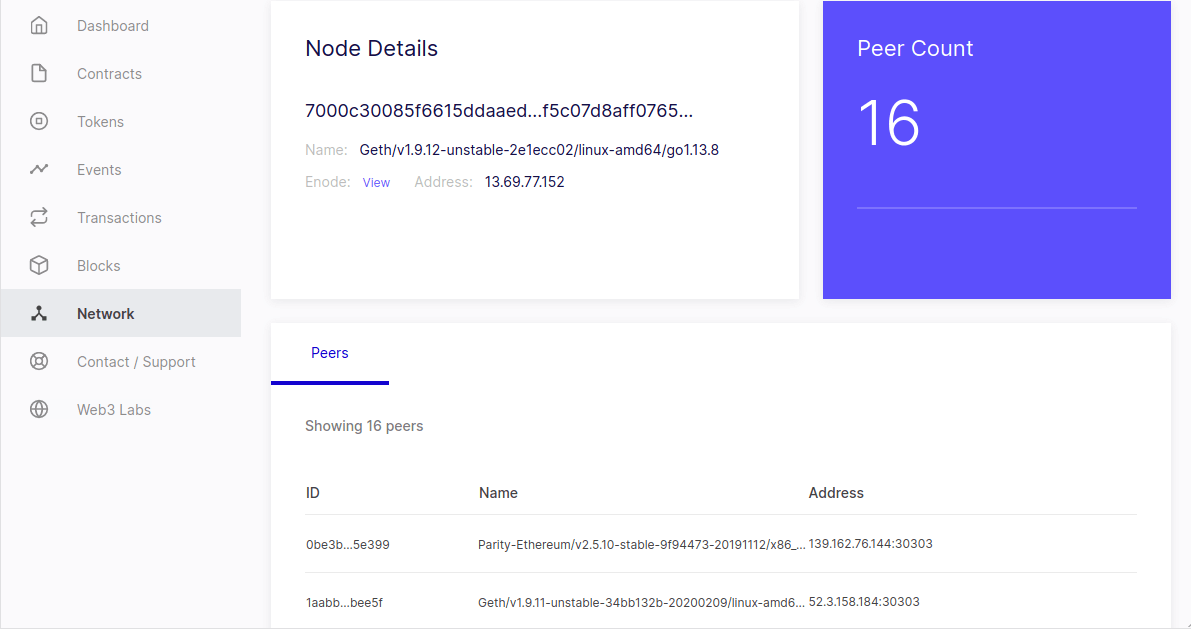 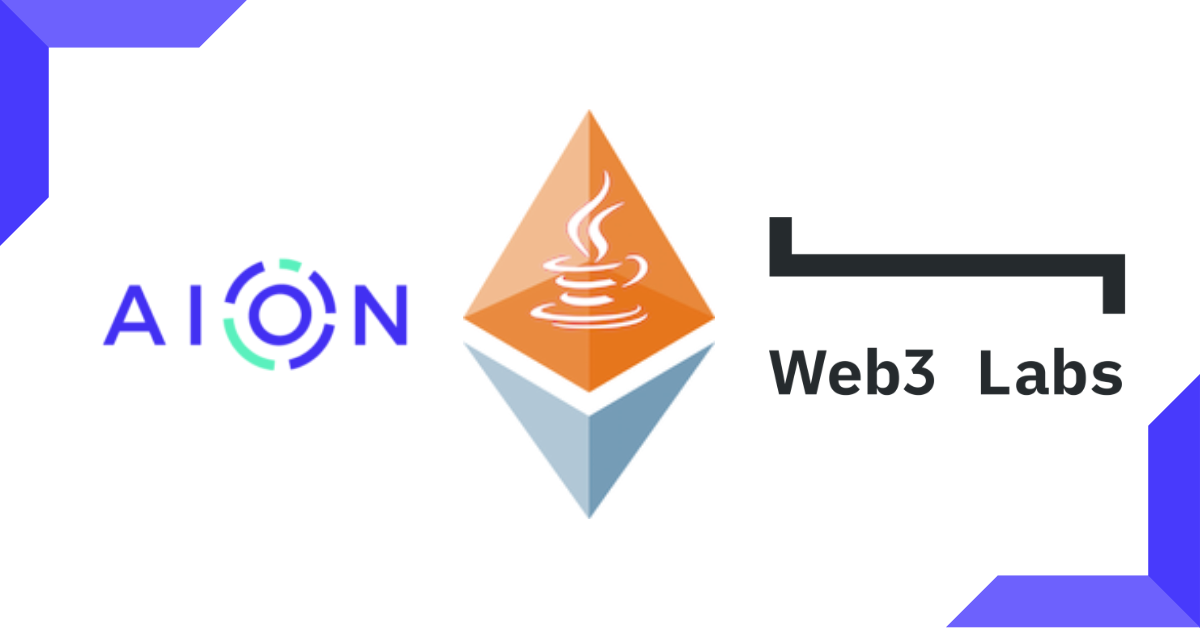 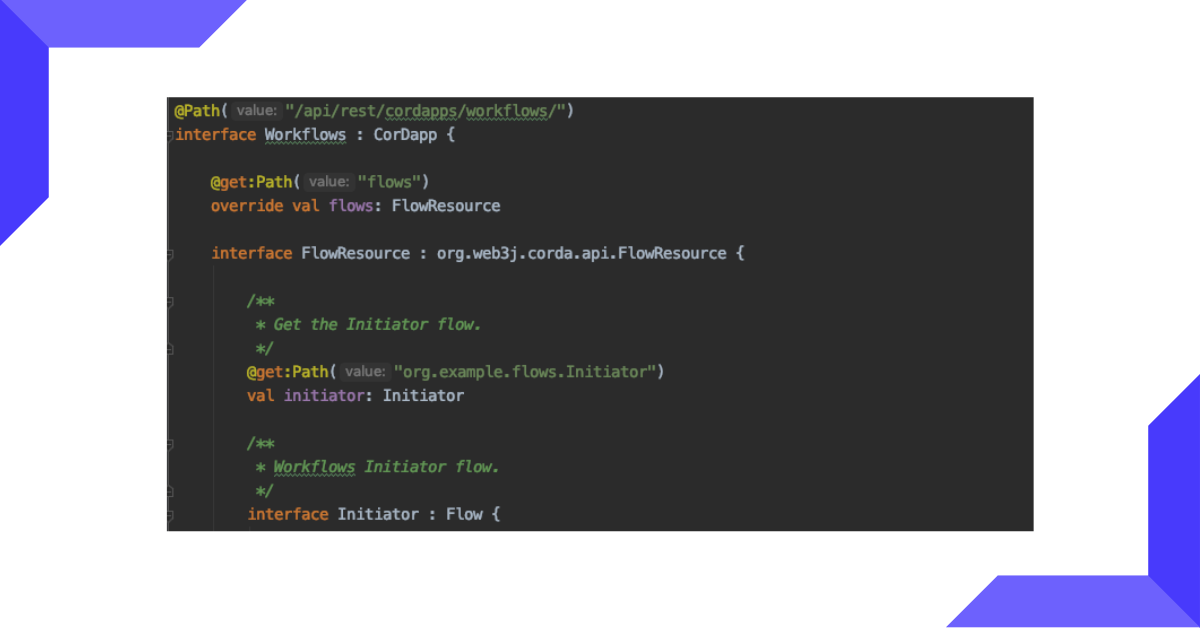 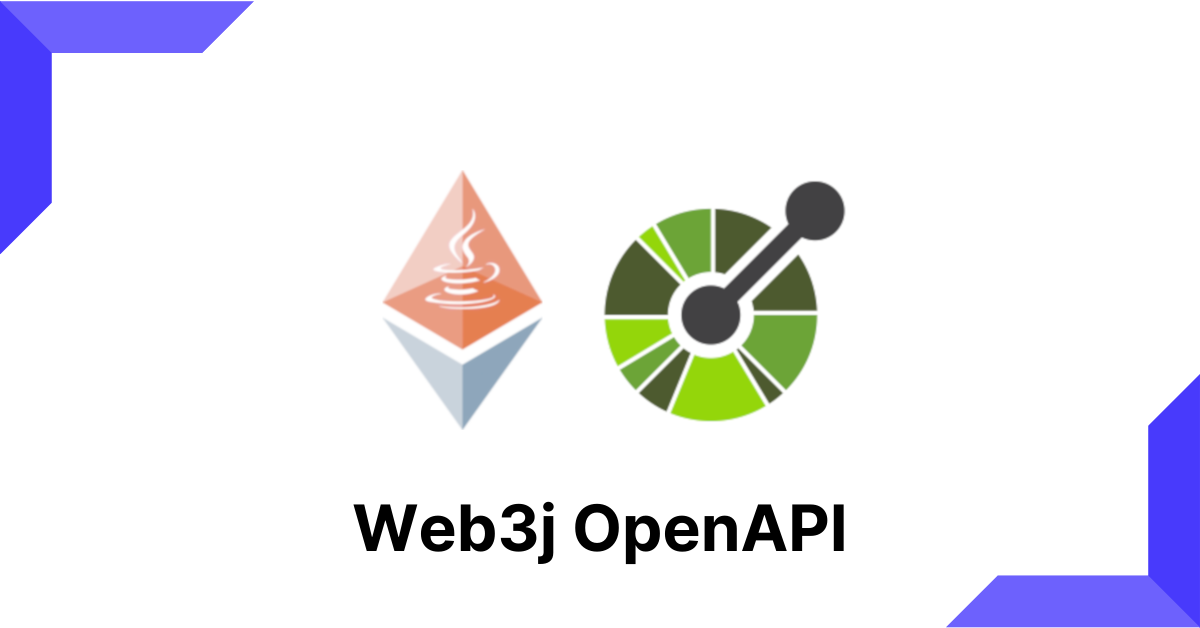