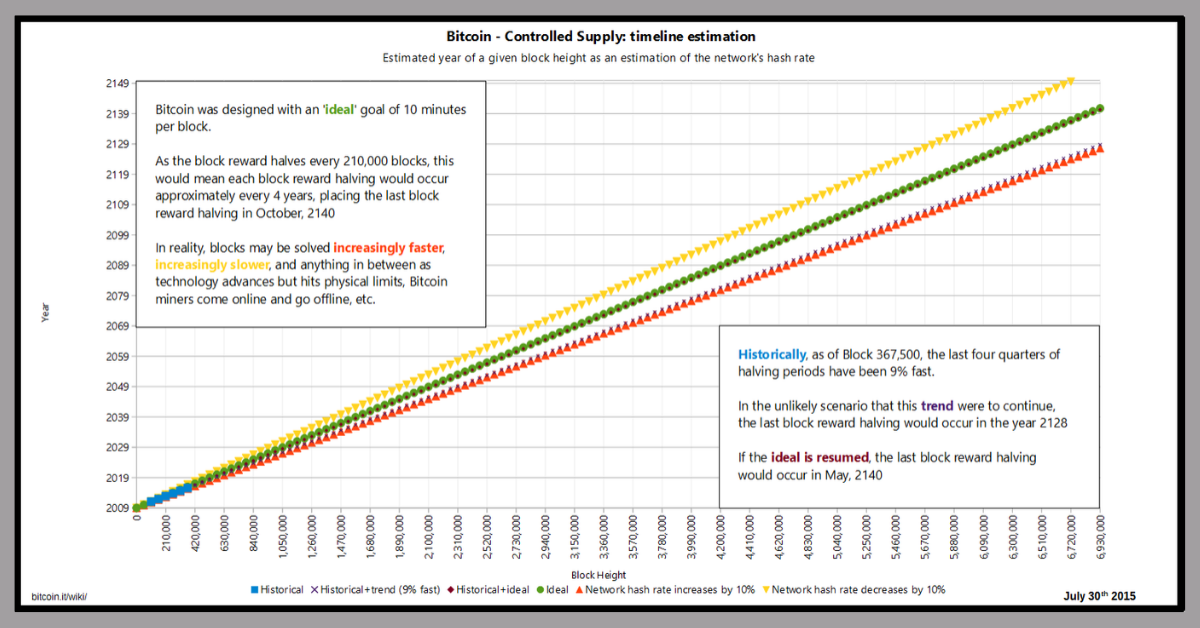 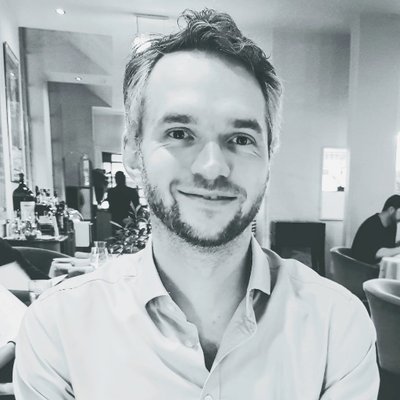 In the last blog post, I compared Ethereum’s technical capabilities to Bitcoin. It made a pretty strong case, showcasing that Bitcoin and Ethereum are a generation apart. Ethereum gained the superiority title for two main reasons -

In this post, we'll move on to an economic view, asking questions around the value of these tools and the other economic values they unlock.

The Matter of Digital Scarcity

You’re probably clear on the fact that you can take a document, a song, or a video, and copy it between computers as many times as you’d like. That means there’s no scarcity and the marginal cost of producing another copy is practically zero. So why are coins on Bitcoin, in the form of BTC, and Ethereum, in the form of Ether, only available in limited supply while digital? Well, because we rely on the protocol defined by the distributed ledger. Hence, we can’t double-spend a coin, making the total supply a controlled asset.

The supply of these coins is a much debated topic. It is argued that Bitcoin is a deflationary model because there’s a hard cap on the number of coins. The cap, however, at 21 million Bitcoin, is predicted to be reached around the year 2140. It's unlikely that this will practically remain the case, and till we reach the year 2140, new BTCs are minted at each block. Just like Ethereum is under an inflationary model, so is Bitcoin.

It's all about demand

With an inflationary model we know that, relative to some other fixed reference, the overall supply will reduce in value. Unless we can keep demand growing at a higher pace, both of these blockchains represent a pretty bad investment.

Looking at demand then, this can grow because obtaining access to these coins enables some other investment option. You want to buy ETH or BTC because it enables you to make an investment you believe is superior to what you currently have. Demand can also grow from pure speculation, but this is arguably unhealthy demand, as moods can change quickly.

Opportunities on the Horizon

It is not difficult to see which of the two systems offer the most opportunity. While BTC, on its first-generation blockchain, practically only offers you the option to transfer between accounts, ETH opens a whole new world. DeFi, or decentralized finance, is the killer app. 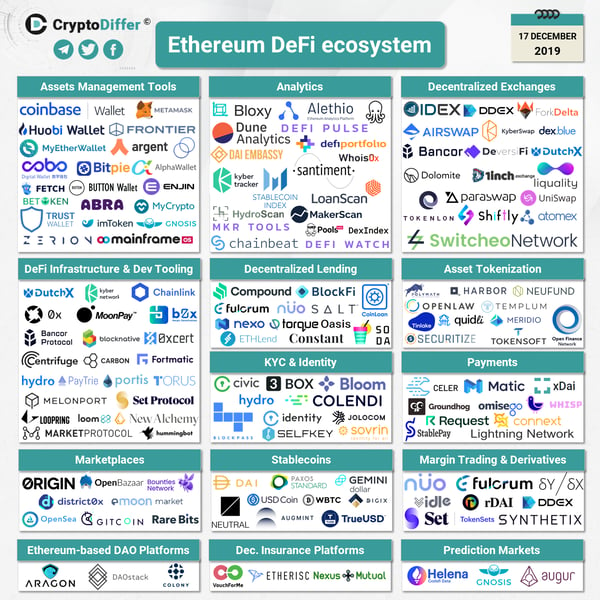 DeFi is not just one app, it’s a diversification of many apps and opportunities. We often refer to these as “money legos” due to their ability to build on top of each other. While a lot of these “money legos” are replicating traditional finance, making it more efficient, some are also introducing new financial instruments, like flash loans. All these use cases represent an argument for why there will be a higher future demand for obtaining ETH than BTC. If there’s nothing you can do on or with Bitcoin, what’s the point of it?

A Question of Security

Next, let’s consider ledger security. A distributed ledger can only hold value if the cost of attacking it is sufficiently high for it not to be a concern. Currently, this cost is kept high by having a lot of computing power thrown at it, solving the Proof of Work challenge. Computers require electricity, lots of it when solving this challenge. People are only interested in paying for these operational costs if they make a profit. As is, their income comes from the inflationary policy, through the minting of new coins, paid to miners. Miners also receive transaction fees, but these don’t make up for the cost of running the Proof of Work algorithm.

When the Bitcoin protocol stops minting new coins, it is argued that the transaction fees represent sufficient profit for miners to keep paying their bills. I’m not so sure that’s possible. If Bitcoin is to remain an inefficient Proof of Work network, those fees aren’t going to be small. Why would people pay high fees on a network that only allows you to move coins from account A to account B? The use cases aren’t there for this to be sustainable. Along with the fact that the Bitcoin community shows no interest in adapting, taking on smart contracts, Proof of Stake, or other required technical advances. 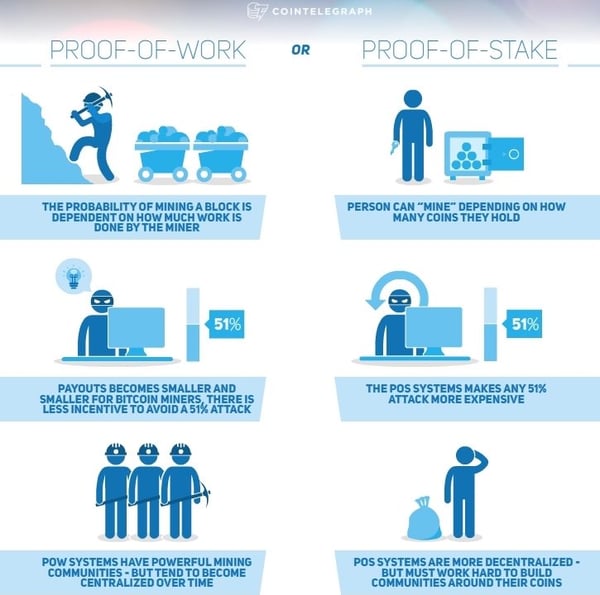 Why would you then hold BTC, if the future security of these coins, and hence their long term value, aren’t being addressed? Through the inflationary policy combined with the opportunities enabled on Ethereum, you can be sure that miners, and later Proof of Stake validator, want to keep running their hardware. A next-generation blockchain is required for long term security.

Finally, if the inflation model troubles you too much, protocol change proposals like EIP 1559 might interest you. This change would introduce a fee burn mechanism, directly removing Ether supply from the pool. While miners and validators would still receive new Ether, old Ether would be burned when transactions are made.

Is it too late for Bitcoin?

With this and the previous blog post in mind, is it too late for Bitcoin? I guess there’s a slim chance the Bitcoin community might evolve eventually, and take on some of the technical features we see in Ethereum. While maybe not smart contracts, at least Proof of Stake would be required to reduce the cost of operating the network while maintaining security. And a long term viable model to incentive these validators would also be needed.

If some of the fundamental challenges facing Bitcoin can be solved, then the value stored in Bitcoin might find a use case through integration with Ethereum, based on decentralized integration points like tBTC. With all that said, however, if you’re not already invested in Bitcoin, just skip it and move directly to the next generation, Ethereum.