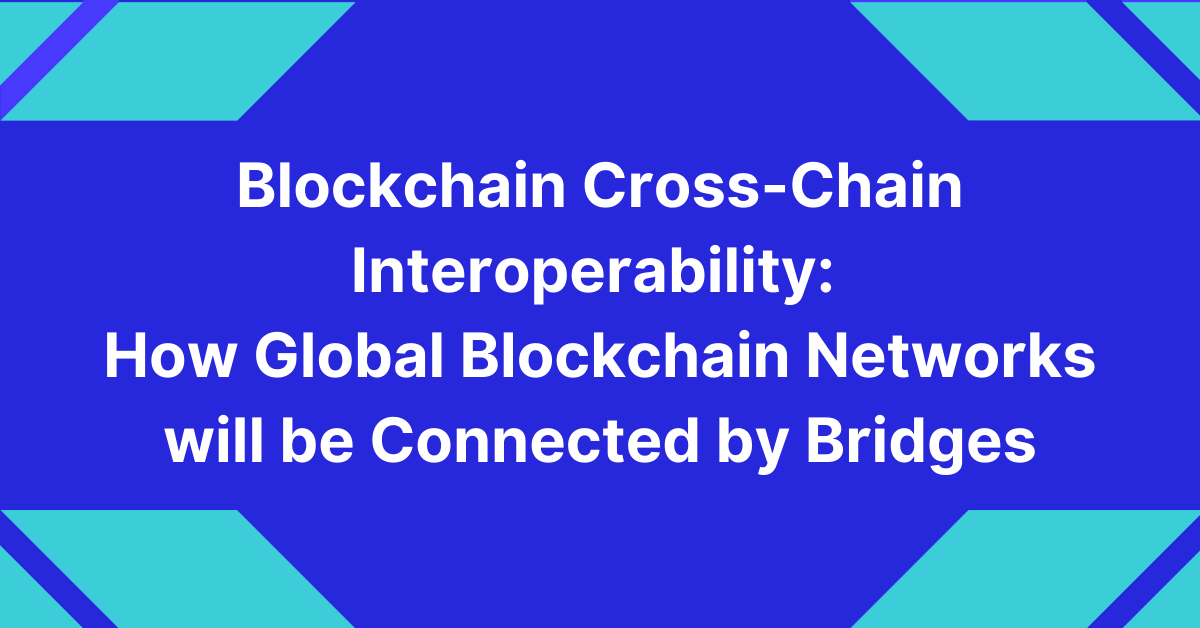 Interoperability is a subject that has been discussed long before the internet; the ability for heterogeneous systems to communicate with one another is essential for these systems to function, not only in software but in other domains. The accelerated development of the blockchain ecosystems and growth in the number of platforms has resulted in a proliferation of individual blockchain networks with limited scope and silos of data and assets.
Ethereum’s vision of being the world’s global computer has succeeded to a great extent; 60% of DApps are running on Ethereum mainnet. Its success however came with limitations, and it has become evident one blockchain to rule them all is not enough.
The “network of networks” blockchain is a model that has been realized by projects like Polkadot ecosystem, and ICON via their BTP protocol -- other key blockchain platforms like Cosmos, Wanchain, and Weaver have been designed from the ground up for interoperability. These platforms are based on different technology stacks and are specialized in particular use cases. Polkadot for example is based on sharded networks, composable blockchain layers, and RelayChain, ICON BTP offers a standard protocol and SDK that simplifies the process of implementing network relays. All these platforms have relied on bridges to enable cross-chain interoperability.

Blockchain is premised on peer-to-peer networking, at the heart of it, a decentralized group of nodes communicates together to secure the network and process transactions. Cross-chain interoperability can further expand this premise by enabling a global ecosystem of connected and decentralized networks.
Individual networks can benefit from the network effects of a global blockchain ecosystem connected by secured and centralized protocols.
Developers and users won’t be limited by the boundaries of their favorite blockchain network, while DeFi users and traders will have access much larger liquidity pool.

Bridges can be considered a cornerstone technology for cross-chain interoperability, rather than forcing two different blockchains to communicate directly, a bridge enables cross-chain communication by adapting to the security or protocol of each blockchain. This means most of the work is done in the bridge and minimum change is done on the blockchain (source and destination network)
Blockchain bridges fall into two categories: federated and trustless. The first is centralized and relies on a trusted custodian to operate and administer the bridge, the operator is usually an entity or a company privately hosting the bridge; the latter is decentralized, anyone can deploy a new bridge or participate in the operation of existing bridge instances. Participation in decentralized bridges is similar to running validators in Ethereum, bridge operators receive incentives or fees for taking part in successfully relaying transactions between networks.
The mechanics of any bridge generally relies upon two principles:
a) data transmitted needs to come with the proof
b) transactions identity and immutability must be retained.
Essentially the outcome of the consensus must be respected when a transaction is relayed from blockchain A to blockchain B.

Cross-chain bridges are allowing blockchain users to use a variety of DApps across different networks without the need to fully migrate or switch their assets. DeFi (decentralized finance) in particular has been a major driver for the growing interest in cross-chain bridge technology. Bridges are also key for Layer2 scalability as they enable the communication between Layer1, Polygon success as L2 scaling solution is mostly due to enabling bidirectional bridge between Ethereum and Polygon blockchain (Matic)

This simply means moving the same token between different blockchains. This usually involves a “lock-and-burn” mechanism to ensure that the distribution of tokens is consistent across the chain.
Examples of cross-asset swap bridges are the Binance Smart Chain bridge and Aavegotchi Matic Bridge. 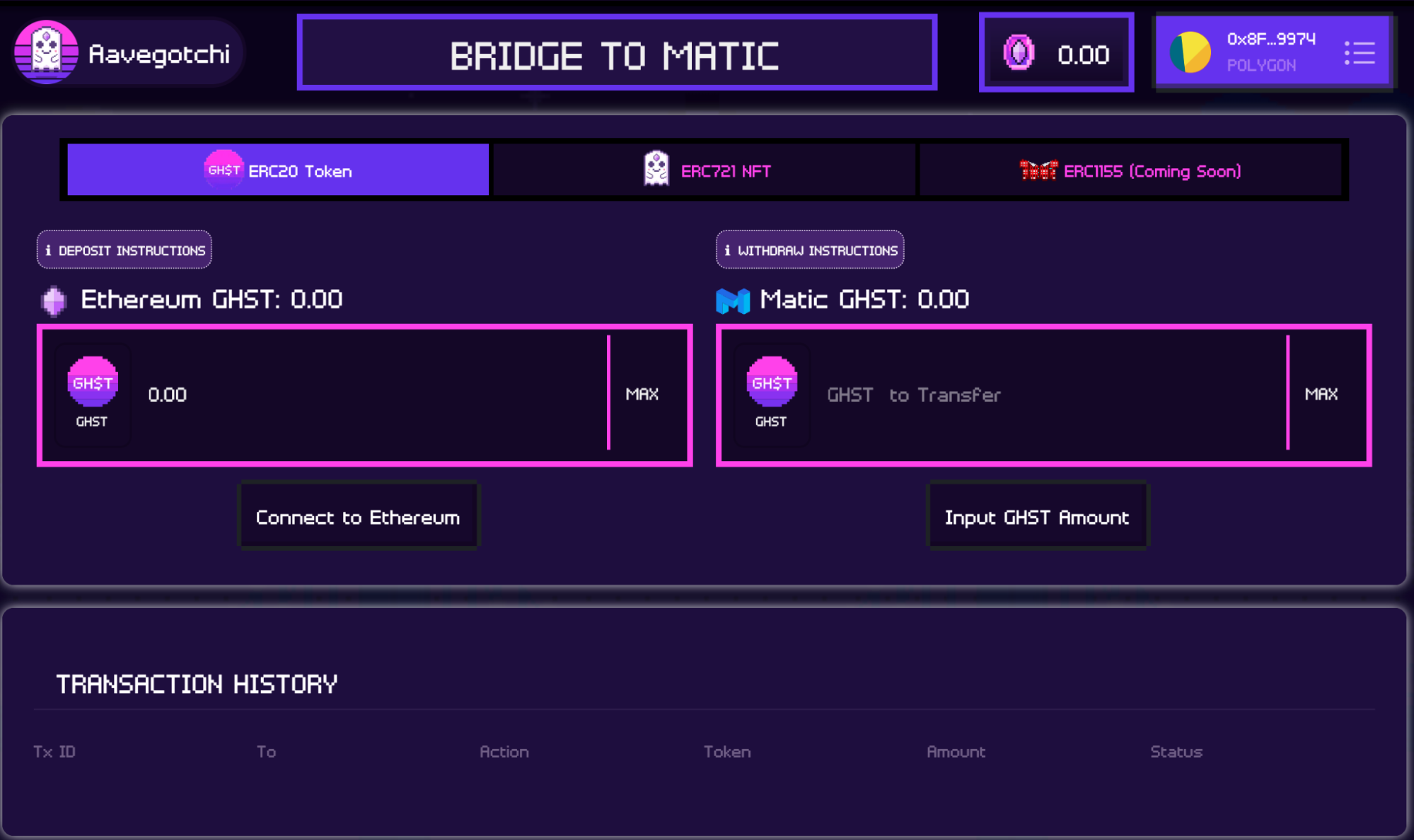 Ever since the launch of Ethereum and the introduction of asset tokenization, the demand from traders to gain exposure to global liquidity has resulted in the advancements of decentralized exchanges and more reliable methods to obtain prices, such as Oracles.
One notable example of asset tokenization is Wrapped Bitcoin (WBTC), this project which was jointly launched by BitGo, Ren, and Kyber has maintained a 1:1 reserve between BTC and WBTC token on Ethereum blockchain by fully depending relying on BitGo as custodian, this undermines decentralization since we are required to trust a single entity to handle the minting and lock process of the BTC reserve.
Ren introduced renBTC in 2020 and has offered a decentralized alternative to WBTC, its solution is based on an open protocol and allows anyone to operate RenBridge to verify and validate the transfers.

The need for scalability solutions adds another dimension to the blockchain interoperability challenge, major blockchain networks that are now known as Layer1 serve as the trust layer and holds most of the collateral. In order to scale on existing networks like Ethereum mainnet, expensive computations will need to be carried out off-chain.
Layer2 Rollups scaling solutions like Arbitrum, Optimism, and zkSync implement L1<>L2 bridging mechanism to allow the communication between L1 and the computation Layer2. The common model is based on users depositing tokens into Layer1 via the bridge whilst off-chain computations are in flight, once L2 transactions are complete they provide proof for L1 to validate the post-state integrity of these transactions.

Cross-chain bridges are going to play an important role in enabling interoperability between heterogeneous networks. A truly global blockchain infrastructure and ecosystem will be connected via bridges which will further strengthen the security of individual networks and support scalability. Leading projects and DApps in the blockchain today are heading towards a multichain business model.

If you'd like to learn more about the future of blockchain technologies, check our blog or give our Blockchain Innovators podcast a listen. 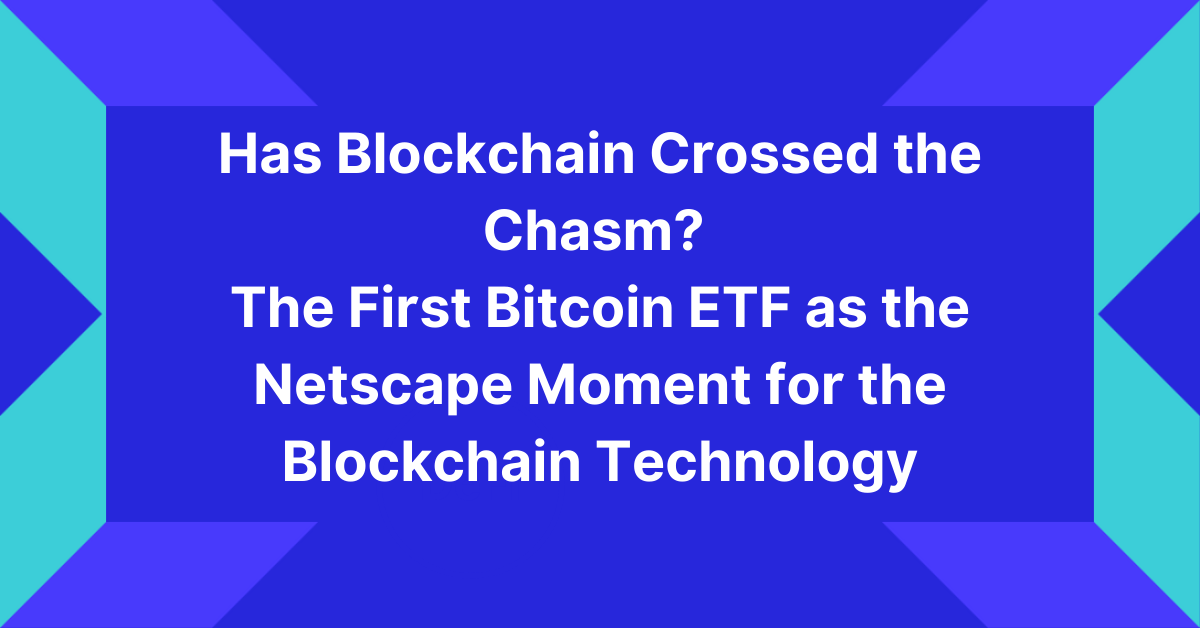 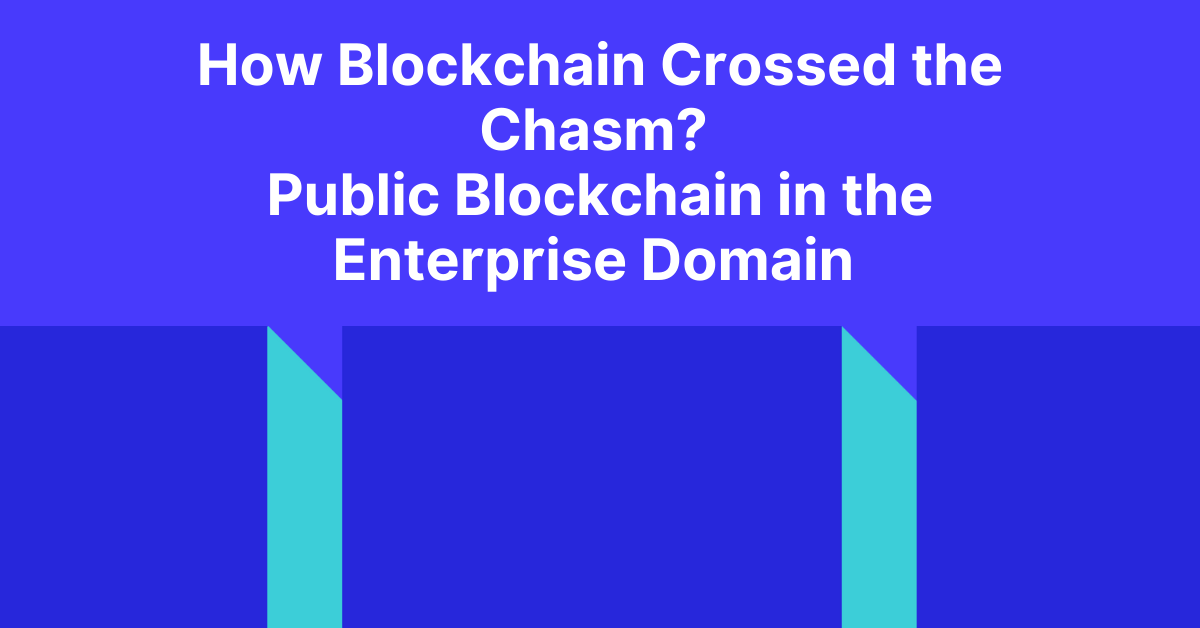